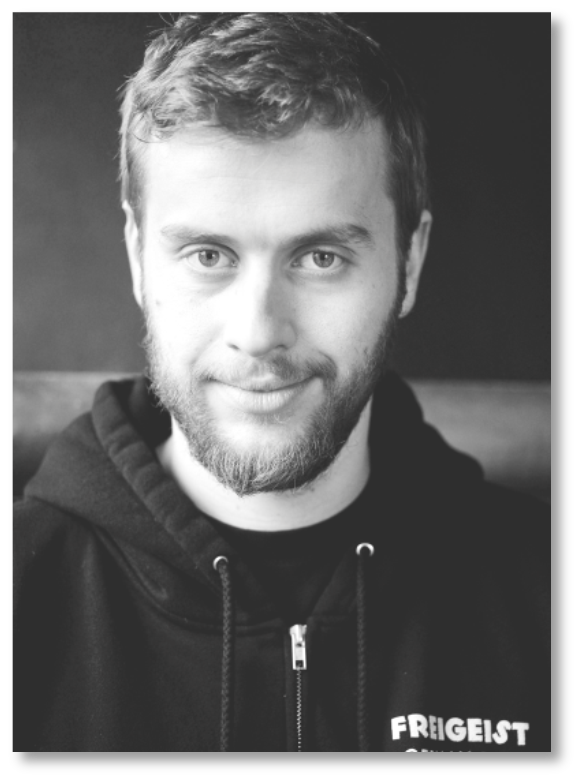 For over a decade Sebastian Sauer has been on the cutting edge of Germany’s craft beer scene as a respected independent brewer, consultant, and expert on the history of German beers. As a celebrated craft brewer, Sebastian specializes in creating unique new brews as well as resurrecting forgotten and classic styles of German beer to offer to today’s discerning beer consumer. His company Freigeist Bierkultur brews at three locations across Germany and exports its beers worldwide. In 2009, Sebastian founded Bierkompass, a beer importer which brings the finest craft brews from around the world to the German market. In 2014, Men’s Journal magazine included Freigeist’s cheekily-named Ottekolong on its list of the 100 Best Beers in the World. As a much sought-after speaker, Sebastian travels the globe to introduce beer lovers to different styles of brew as well as to reawaken interest in historical beers.